A disassembler is a tool which breaks down a compiled program into machine code.

The Interactive Disassembler (IDA) is the industry standard for binary disassembly. IDA is capable of disassembling “virtually any popular file format”. This makes it very useful to security researchers and CTF players who often need to analyze obscure files without knowing what they are or where they came from. IDA also features the industry leading Hex Rays decompiler which can convert assembly code back into a pseudo code like format. 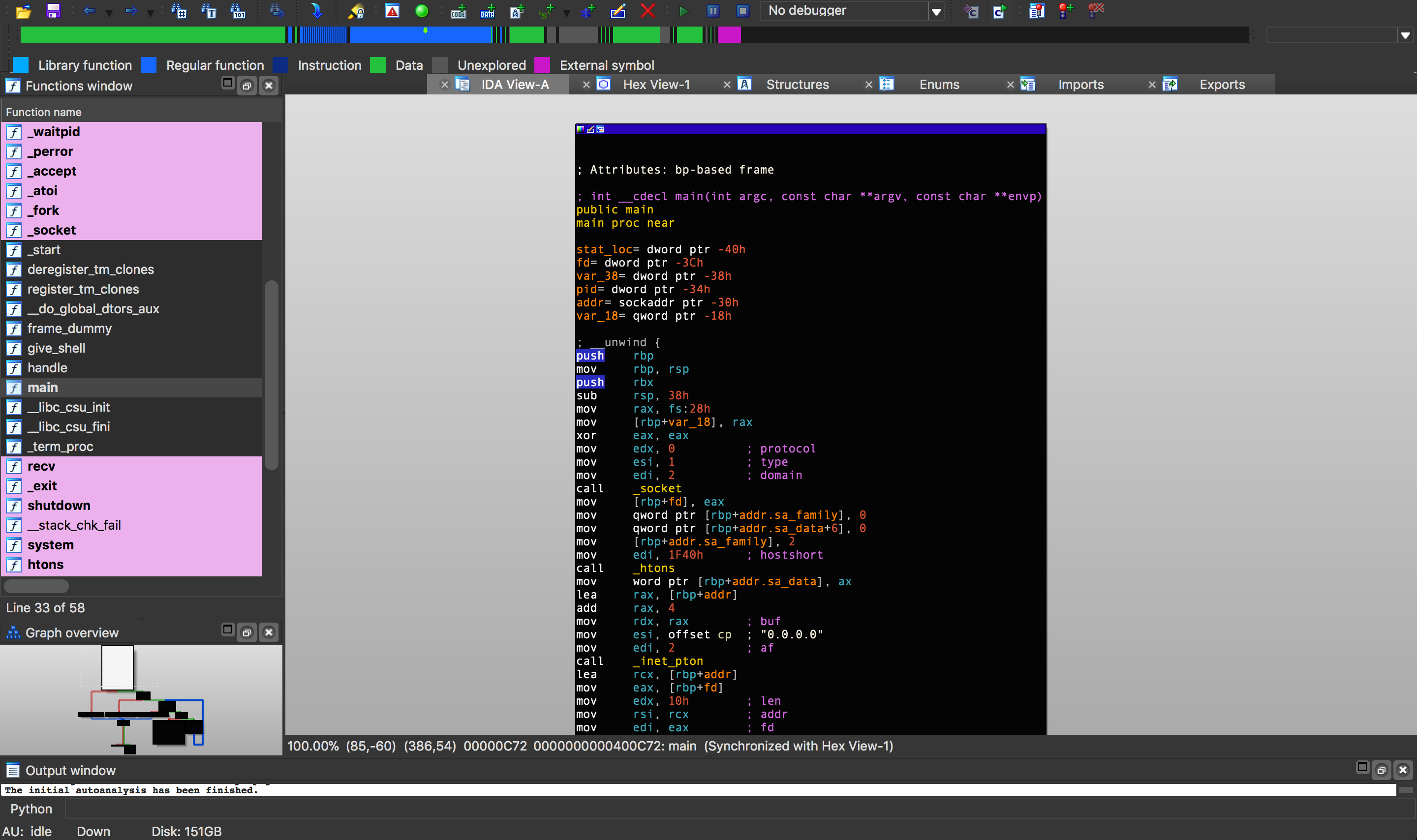 IDA also has a plugin interface which has been used to create some successful plugins that can make reverse engineering easier: 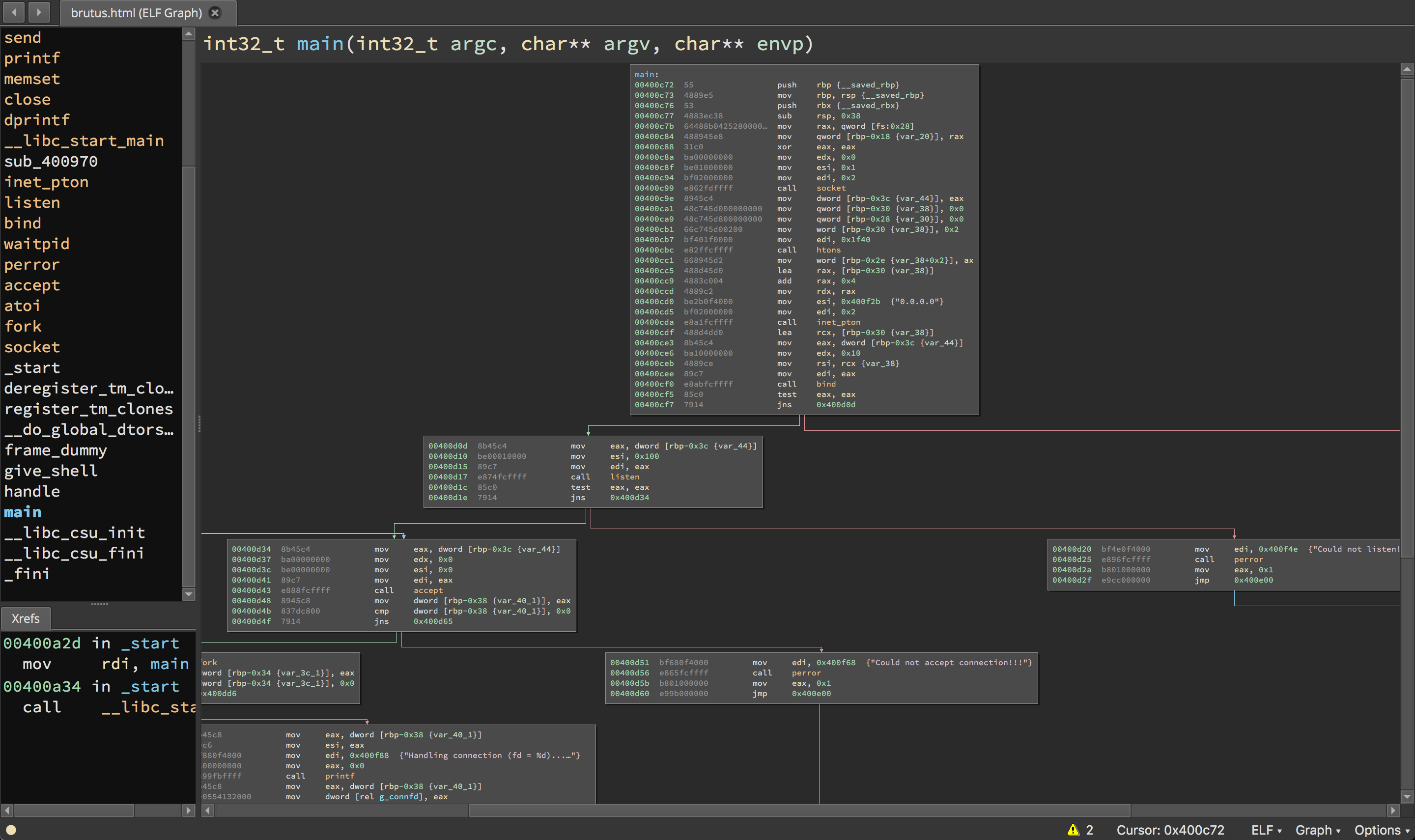 Binja also has some community contributed plugins which are collected here: https://github.com/Vector35/community-plugins

The GNU Debugger is a free and open source debugger which also disassembles programs. It’s capable as a disassembler, but most notably it is used by CTF players for its debugging and dynamic analysis capabailities.

gdb is often used in tandom with enhancement scripts like peda, pwndbg, and GEF. 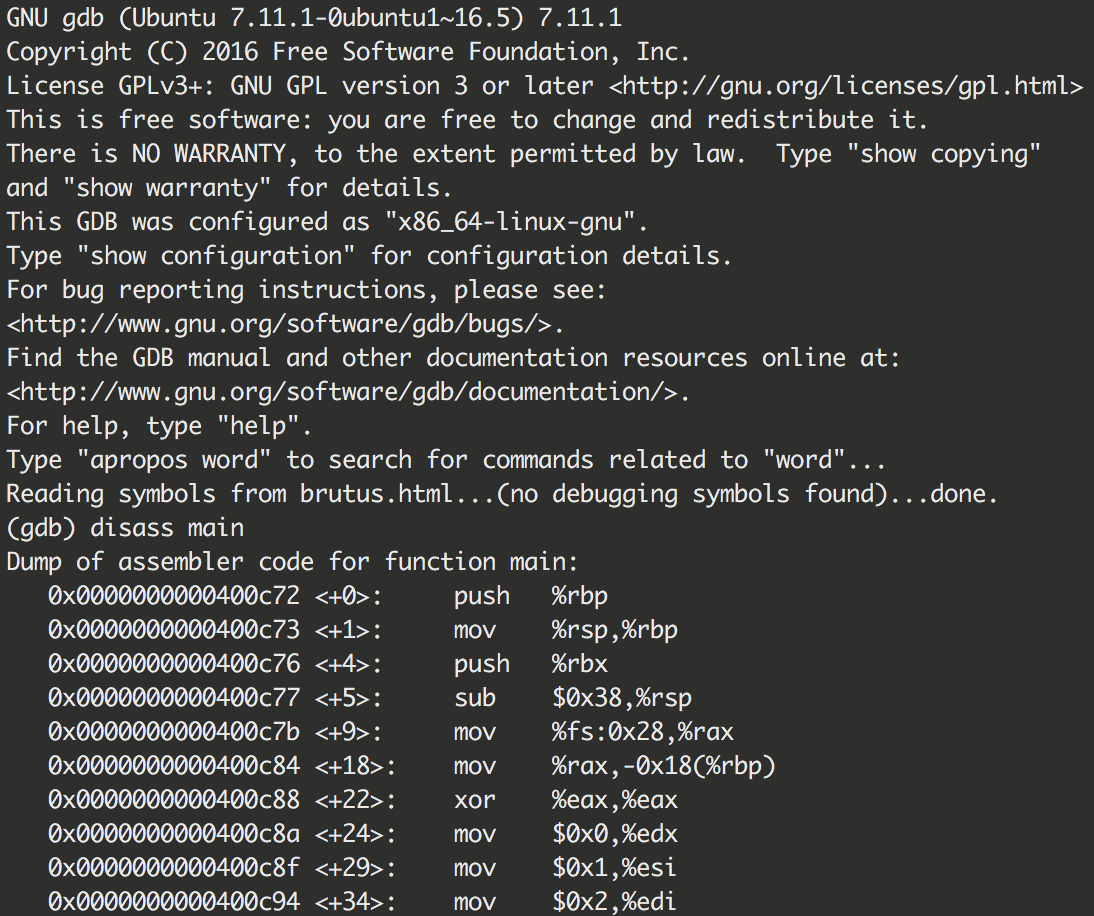